This whole TUF Brazil 3 saga has only become more strange with each passing day. Reports from Saturday have stated that Wanderlei’s image was booed when he came on-screen during the TUF 3 finale in Brazil, which cements what Chael was saying all along, quite a few fans, his own countrymen, have turned on him.

Wand has no one to blame but himself, his erratic behavior was good for a popcorn.gif, but little else. He didn’t even show up to the TUF Brazil finale, he just partied with some fans in Curitiba and watched the show. 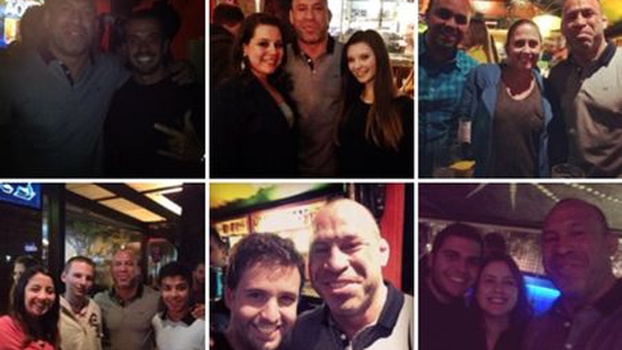